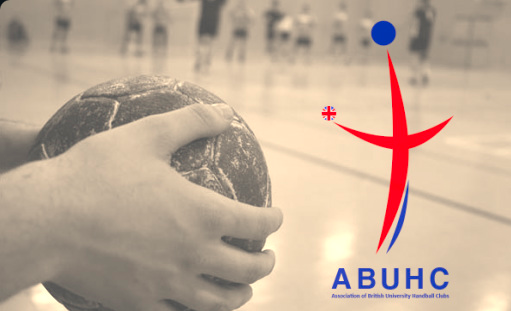 Two of our Vikings players took part in a trial for the Association of British University Handball Clubs on Saturday 20th and Sunday 21st April. During two long days in the Leeds Futsal Arena, Sofie Vaula and Mark Harrison trained with players from all over the country to compete for a place on the BritishUniversity men’s and women’s team. Sofie (lines player) and Mark (centre player) worked hard to show off their brilliant handball skills and were successful in being chosen for the team. Sofie says, “It was a great weekend playing a lot of handball and getting to know new people from other university clubs.” The next step for the players is to take part in the Oktopus International Handball Tournament in Eindhoven on the 24th-26th May. We wish Sofie and Mark the best of luck! 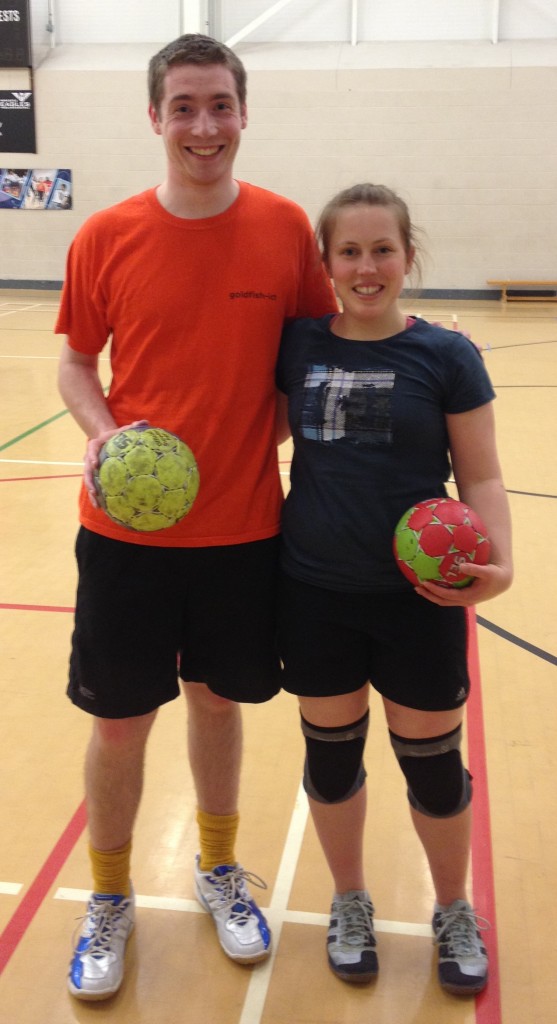